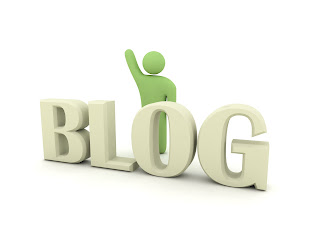 Well… after the marathon of the last couple of weeks getting this blog up and running, I can take a breath and settle in to write and post. But before I do that I just wanted to say a big big thank you to Clever Eldest Daughter [CED] who was encouraging of my early writings and suggested I should think about creating a blog as an outlet for said creative writing. Not only this but she then set the blog up and taught me how to use it and run it. This last being not an easy job as I have a bit of a block about my ability to learn the new technology. I could never have done this without you CED.

So at first we tried two different layouts and CED gradually worked out the bugs in them. Then we needed to change it again so people could post comments, etc. It quickly became obvious that the original title of the blog was too unwieldy and the word “ruminations” in the blog was used far and wide. That led to a week of trying to come up with a new title that was catchy and reasonable short.

Well, I did come up with some that seemed very clever but on CED’s advice when I checked them out other people were just as clever and had already come up with them. Finally I gave up the hope that inspiration would strike out of the blue and made myself sit for hours just working on the name and plugging it in to see if it was already taken. Cries for help to other family members didn’t bring relief even though they got into the spirit of it.

So I decided to continue to post with the old title until I could get a better one. Then; out of the blue, when I was out the morning before I posted the next piece, inspiration struck [helped along by something I saw] and LO! the new title ‘Marg’s Slices of Life’ was born. Yay!..Then CED, just yesterday morning decided we needed to change the layout for some technical reasons and we sat for a couple of hours working on that. Just as we had settled for something reasonable and convinced ourselves it didn’t have to be too pretty CED came across some new backgrounds and layouts that would fit.

Now anyone who knows me knows not to give me too many choices or I waffle on forever. So CED looked at the choices and offered a couple to me. And the blog evolved based on the last 2 pieces I had posted. It feels appropriate to have the blog reflect the Aussie bush in both colour and background.
So there we had it. Quick Marg! before you begin to waffle tell CED to set it. And it was done. Now all that remains is the road ahead to write. 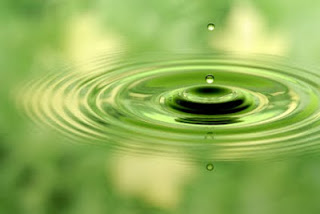 I would love to hear from my readers!

Hi and welcome to my blog “Marg's Slices of Life”

Some of the pieces in my blog speak of experiences and interesting challenges I have had, as well as new ones with which I am now faced. Others already written are taken from my journal and are pieces I feel fit in well. Some tug at my heartstrings, others make me laugh, a few are just snippets of brief experiences, and some are pure ruminations around situations current in my life. I plan as time goes by to include some short stories many based on true events that have happened over the years.

I hope people of all ages will find my blog interesting.

So again welcome to my blog. I hope you enjoy reading it as much as I plan to enjoy writing it.